The Process Of An Abrasive Blast and A Few Safety Tips

When people think of an abrasive blast (also known as sandblasting) there is often a google search that follows not long afterward asking the fundamental principles, what’s involved, and why they’re even needed in the first place. While the technical have changed over the years, there are still a number of factors that contribute to a successful abrasive blast – and many more uses than ever before thanks to the technological updates that have occurred in the niche field.

Worksites and homes around the globe have utilised and realised the inherent value that is presented with an abrasive blast, which was once only used by a select few workers due to the safety concerns of yesteryear. Thankfully, we have come a long way since the days of a good sandblasting.

This article will go over the fundamental processes involved with an abrasive blast, and dive into some of the basic safety features that should be observed when conducting an abrasive blast on a worksite.

What Is An Abrasive Blast?

The process itself is quite self-explanatory in the name itself. An abrasive blast is the act of using pressurised air or water to propel small material at a fantastic speed to a surface that requires it. This could be to remove excess coating, evidence of corrosion, or even to decontaminate a surface for further work.

In the days of sandblasting the material used was predominantly sand particles, but as we mentioned earlier, an abrasive blast can now contain anything from small glass beads, to simply water itself depending on the material being cleaned/prepared and the pressure being used.

The exactitude of the process has allowed a wider compatibility in the construction and cleaning industries, effectively spreading their influence and ability to be productive and helpful in more situations than ever before.

Situations Where An Abrasive Blast Is Appropriate 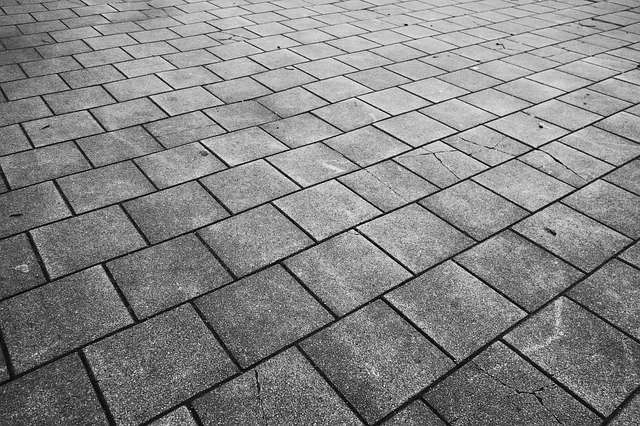 Some situations that require the use of this process can be the obvious examples that are likely popping up in your mind as we speak. The more obvious ones would be the removal of graffiti from surfaces with relative ease, cleaning the hulls of boats and yachts is also a common trope in the sandblasting industry.

The other more obvious examples lie in the preparatory stages of construction, with sheet metal and other materials used for construction often requiring a fine tune on their surfaces from the manufacturing process.

There are some more unusual examples that have begun utilising the practice with a little more flair and nuance. For example, there are sign makers and sculptors that are taking advantage of the power adjustment capability of the abrasive blast tools to craft 3-dimensional signage in metallic and wooden surfaces. Such precision would not have been possible a few years ago where there was only two settings for the devices used in sandblasting – on and off.

There have been tales of workers using the process to craft into glass, with such precision being an impossibility a decade ago – there’s no telling where the practice could be used in the future.

While the tech behind an abrasive blast has become more and more customisable and nuanced in recent years, there are still factors of safety to consider when taking on this practice for yourself. One of the key safety features to keep in mind is that you’re effectively shooting out small pieces of material at a high velocity which opens the doors to potential punctures and inhalant risks associated therein.

It’s highly recommended to have the appropriate PPC and coverings at all times, as well as cordoning off the area that will be used for the sandblasting itself.

Kim
Recent Posts
About Us

We provide specialized and custom technical assistance and advisory services to cities and towns in current, emerging, and changing issues in human resources and municipal operations. As your strategic partner, we deliver the consulting services, analyses and tools needed to help develop the personnel plans, guidelines, policies, processes; and management and organizational systems.

We're not around right now. But you can send us an email and we'll get back to you, asap.

Gold Coast After-Hours Doctors – what services do they offer? 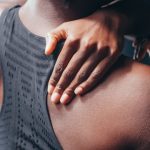 How to find a Chiropractor in Norwest